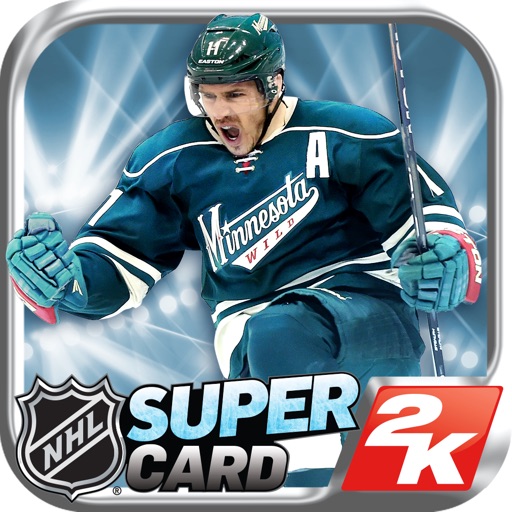 The NHL’s premier collectible card game takes the ice with the debut of NHL SuperCard! Featuring more than 450 active and legendary players, gamers will collect cards and challenge others around the world in exhibition games, season-based tournaments and special in-game events. Along with a wealth of card enhancements, gamers can also customize player stats, while training provides maximum potential for each card.