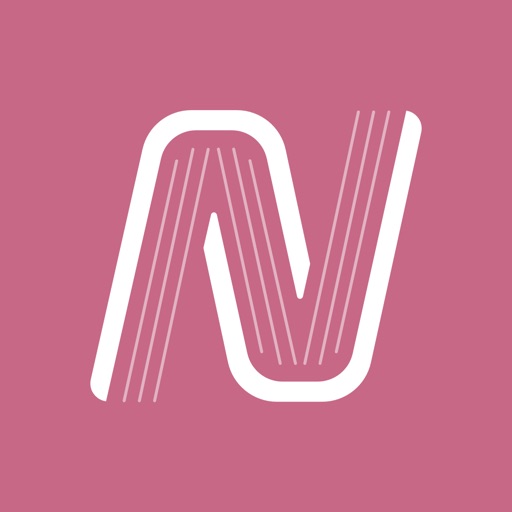 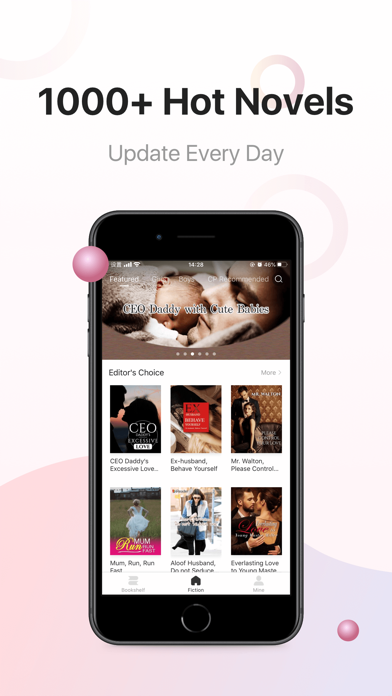 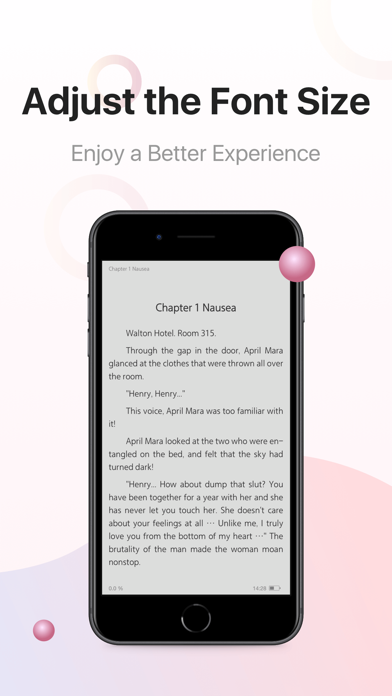 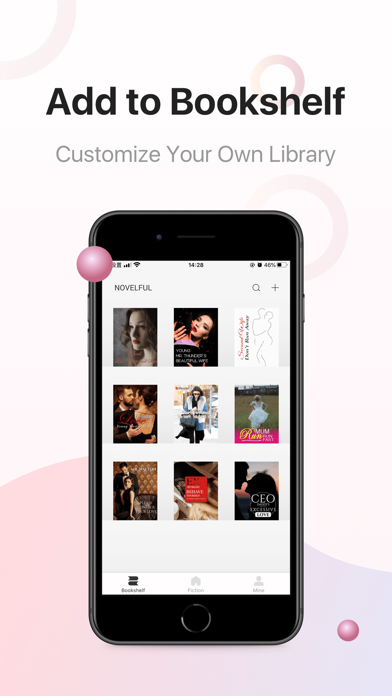 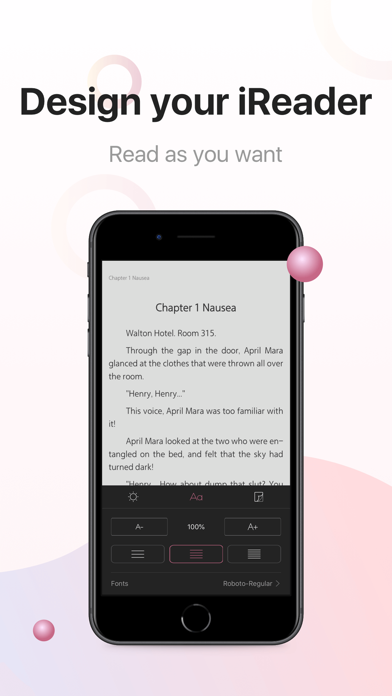 Attention! Novel Fans!
Novelful, a romantic storytelling platform for the story lovers all over the globe. Welcome to the wonderful Noverful!

[Feature]
1. Countless novels you can only enjoy on Novelful!
2. New free novels updated on a daily basis!
3. Super easy to read, all you need to do is to slide the screen!
4. Enjoy reading even when you're offline!

[CEO’s Romantic Love]
CEO Daddy's Excessive Love:
"After being framed by her stepmother, she had spent the entire night with that mysterious man. In the end, she was forced to leave another country. Five years later, she returned with a pair of beautiful dragon and phoenix treasures! However, on the day of her return, she had offended the handsome CEO. What shocked her even more was that this CEO and her son looked exactly the same! "A pair of cute photos accidentally went viral on the internet. One day, the CEO stepped forward and blocked her path." "Women, let's talk about the right to the care of children!" "Let's not talk about it!" A man placed her against the wall, "Alright, let's not talk about our children. Let's talk about when we can get a marriage certificate!"

CEO’s Secret Lover:
He was an extremely wealthy and mysterious financial backer. He appeared when she needed money most. After one night stand, she took the money and left. When they met again, he had become a commercial magnate while she was just a small manager at a five-star hotel. Under his command, she was forced to become his personal housekeeper and managed his ordinary life. “Butler Luo, the CEO has a poor appetite. Accompany him for a meal.” “Butler Luo, the CEO is not in a good mood. Please play with him.” “Butler Luo, the CEO doesn't sleep well. You should spend more time with him…” Luo Qingyun could not bear it anymore, “I am just a housekeeper, not a barmaid!” The assistant felt wronged and said, “The CEO said if Butler Luo is unwilling to do so, then teach her a lesson. You want to have a try, Butler Luo?" “Come on! Who dares not?!”


[Contemporary Love Stories]
Ex-husband, Behave Yourself:
She failed to win his heart after trying for three years, she decided to let go-a divorce! However, she found herself pregnant after that, while at the same time, was bumped into by her ex-“whose child is this？” ”Definitely not yours!”

Mr. Walton, Please Control Your Love:
She had never expected that she would sleep with her deadly enemy, but it turned out to be a good match for both of them. While after marriage, his indifference finally angered her. “You damn bastard!”


[Ancient Love Stories]
Young General's Escaping Wife:
The young marshal said, “My wife is a rural girl, and she doesn't know fashion. Don't bully her!” Those noble ladies who were stolen their thunder by her grumbled, “Who on earth was bullied?” The young marshal then said, “My wife is demure. She doesn't know any traditional Chinese medicine or marksmanship!” Those patients cured by his wife and the enemies shot by her complained, “Young marshal, are you blind?” “My wife is so gentle and she regards me as God”, Young General kneeled on the washboard and proudly said. The adjutants replied, “We suggest you saving your face!”


[Why Novelful?]
1. Countless copyrighted novels, release new episodes every day!
2. Multiple genres included, recommend the right one for you!
3. More functions and features, enjoy a better experience reading on your phone or pad!

1. Improved the stability
2.Optimized the experience