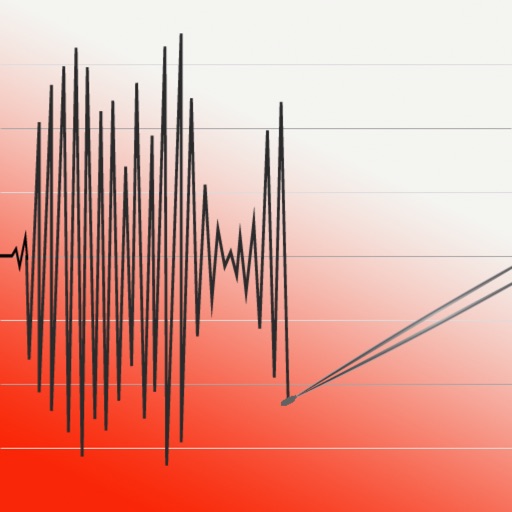 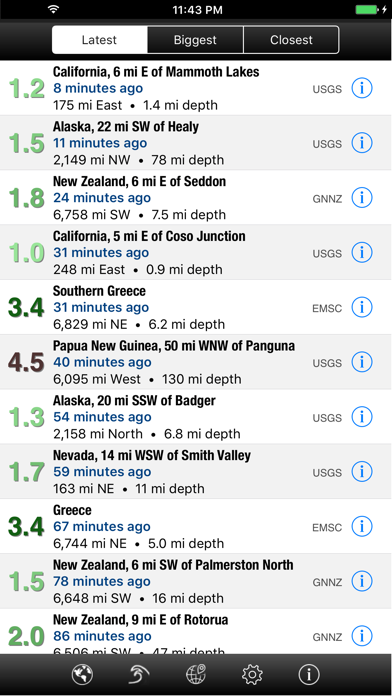 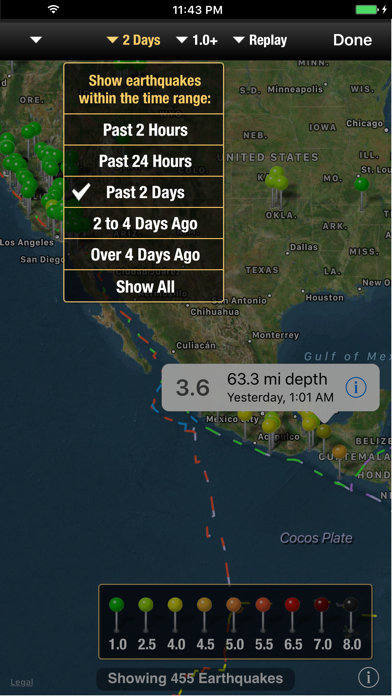 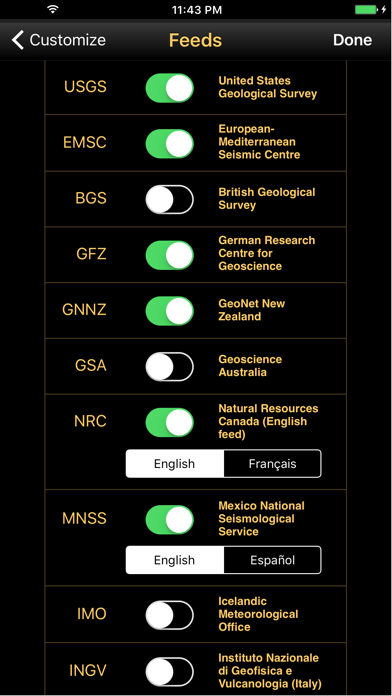 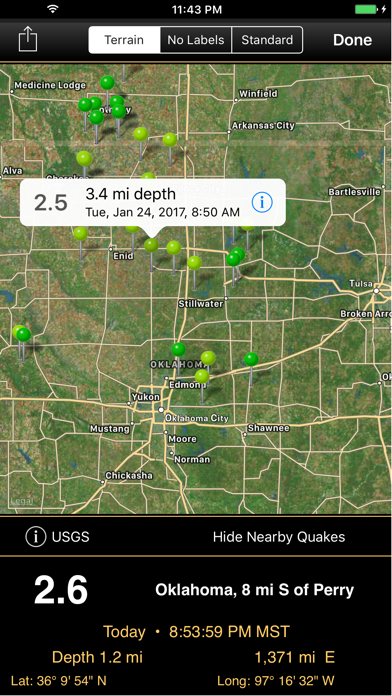 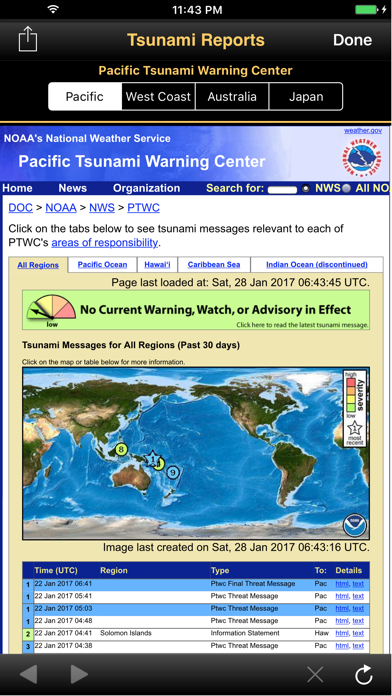 QuakeWatch has been the most popular paid earthquake app in the App Store for over 10 years now -- used by schools, relief agencies, media outlets, and thousands of people around the world curious about earthquakes near to them, family, or friends.

It is a feature-rich reference guide, free of ads, of the latest magnitude 1.0 and larger earthquakes from around the world as provided by ten worldwide sources including the US Geological Survey and the European-Mediterranean Seismological Centre. Find out when they happened, where they happened, how big they were, and more. All in an easy-to-use interface without losing space to banner ads!

The key features of QuakeWatch include:

• An interactive world map view with tectonic plates showing reported earthquakes over the past week. Pan and zoom the map to focus on hot spots and click the details button to see the quake report. Also the ability to replay the earthquakes in order.

• Select the tsunami icon in the toolbar for quick access to the latest tsunami information for the Pacific, US West Coast & Alaska, Australia, and Japan.

• Filter out smaller earthquakes from the list by setting the minimum shown to be between 1.0 and 6.0.

• Select an earthquake from the list to view more information along with a live map of its location and the ability to show nearby earthquakes.

• Selecting the blue additional details button will take you to the reporting web site integrated into the application for more information about the earthquake which may include distances from cities, historical maps, shake maps, etc., and then easily return to the list.

• Supports quick view multitasking on the iPad on iOS 10 and newer.

• Earthquakes within the last 2 hours and within your local range are colored blue for quick identification.

• All times are shown in your time zone.