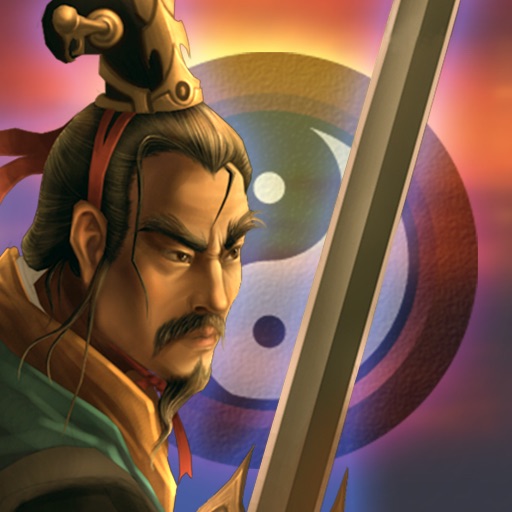 The Legend of Deification is compiled according to the Deification of Historical Novel, which is the 1st Magic Novel of the Oriental. The story background was in the last year of Kind Zhou of Shang Dynasty, being in the 1000 B.C of the Ancient China, which has around 3000 years’ history from today. At that time, the King Zhou specially trusted Da Ji, which has resulted in the decadent government and the people being living in misery. The Western Zhou Dynasty being in tune with the times, it is the Son Tooth who led the brave heros to crusade against the King Zhou. And you can enjoy the history in our game.

The type of the game is SLG Strategy. The player can enjoy bright color and exquisite screen and figures, in which aesthetic map, vivid figures and specially gorgeous background music will bring players with different experience. The game have adopted large amount of the hit effect, fire, freeze and witchcraft effect together with gorgeous background music, which makes the game being easy to play.
This game has been made the modification, being most suitable for the iphone platform, which ease the player to operate. While moving the figure, slippaging the screen is ok; Stay the mouse on the figure for half-an-second, you can see the property of the figure. At the same time, the automatic fighting system becomes easier and more convenient to operate.

The game includes 6 Chapters, in which there are 40 kinds of soldiers, such as soldier, wizard, archer and different monsters and spirits, 12 bosses and 7 heros. Various roles and soldier type have been carefully designed, and the layout of the game roles, game formation and role growth will finally influence on the final game score.

While passing the game, the system will give out an assessment, which will help the player to pursue higher score.