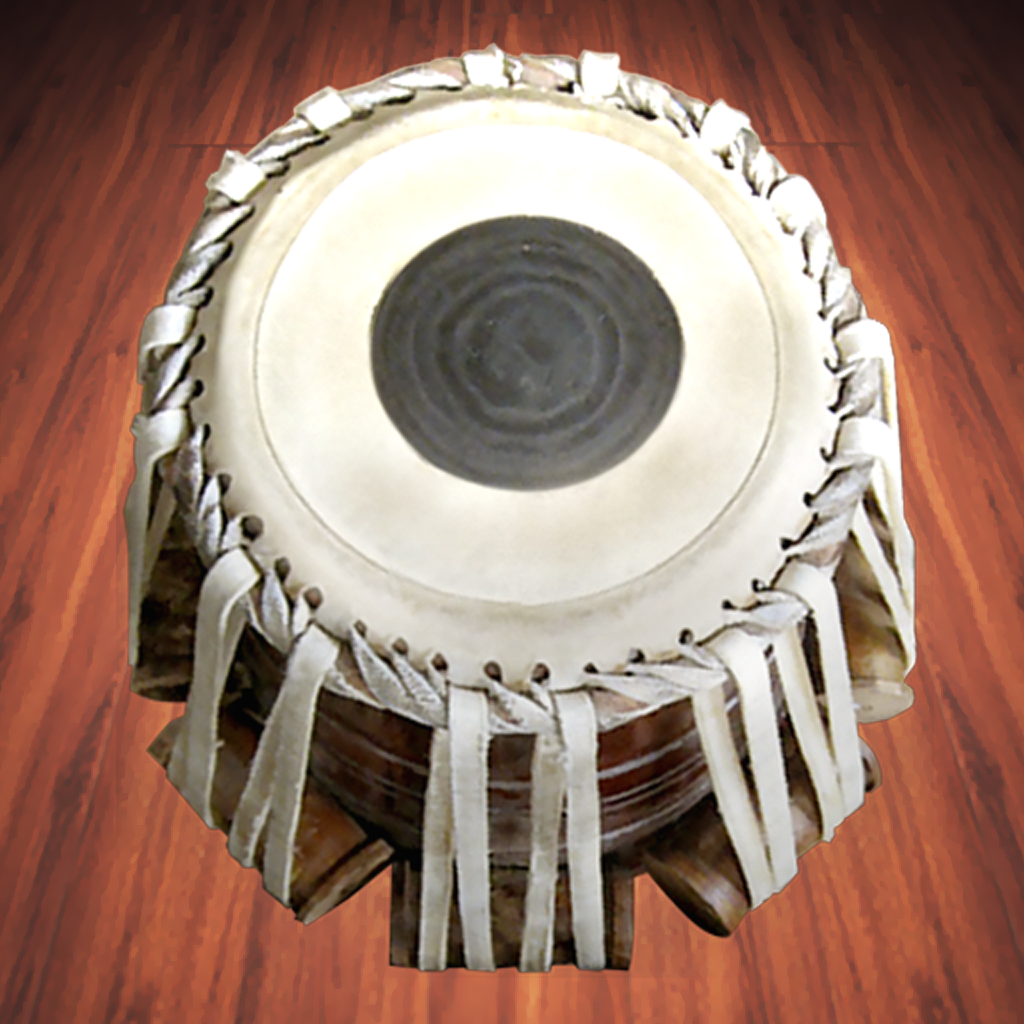 The harder you hit the drums, the louder they sound. Swirl your finger around for slower or faster rolls. The drum sound varies slightly from hit to hit, just like real drums. With the fastest response time of any drum app, it feels incredibly good to play.

Choose from one of the four included tabla sets. Unlock a hidden bonus set.

Features:
☆ The harder you hit the drums, the louder they sound! A first for an iPhone app!
☆ The fastest response time -- more than 60% faster than the competition!
☆ Professionally recorded drum sounds at 44.1khz high fidelity!
☆ Natural drum rolling -- the faster you drag your finger, the faster the roll!
☆ Realistic modeling of drum strikes so drum rolls blend and repeat hits don't sound like machine guns!
☆ Pitch bending depending on where you hit the drums!
☆ Try our "Dueling Tablas" so two people can rock out with their own set on one device!
☆ So much more!