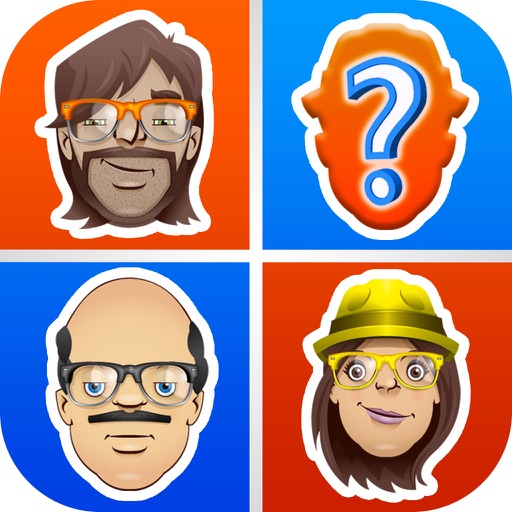 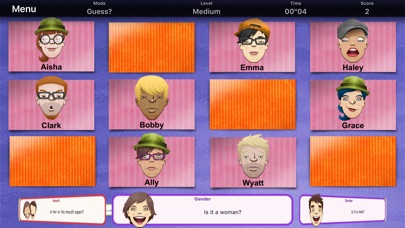 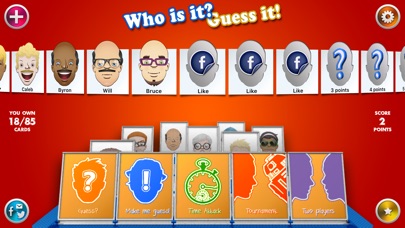 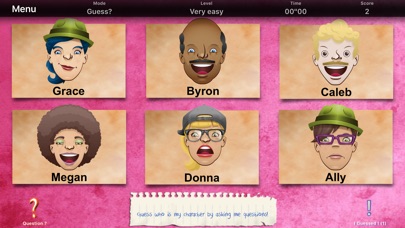 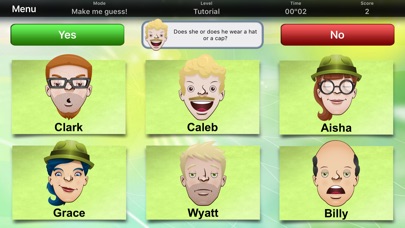 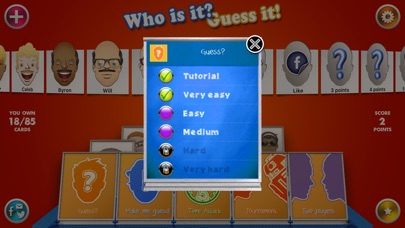 “Who is it!? • Guess it!” is a simple deductive and pedagogic game. It is designed for the entire family from 4 years to 90. Goals is to guess a character just by asking simple questions.

Difficult levels:
Game comes with 5 difficult levels that will be unlocked when you have enough characters, from very easy to very hard. Depending on difficulty level, you will have to guess a character from 6 to 70 for iPad version and from 6 to 28 for iPhone/iPod version.


For any problem or suggestion, please feel free to contact us : contact@vision-apps.com