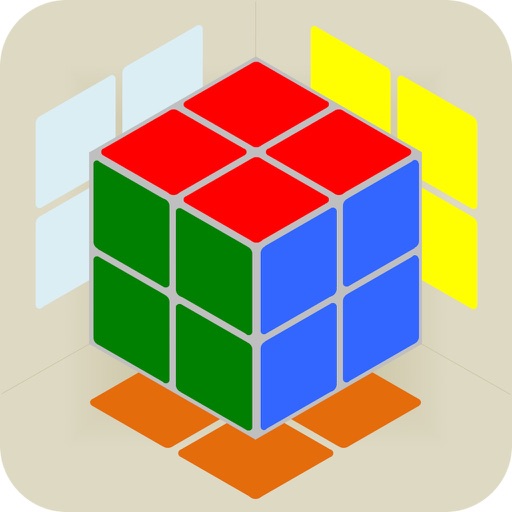 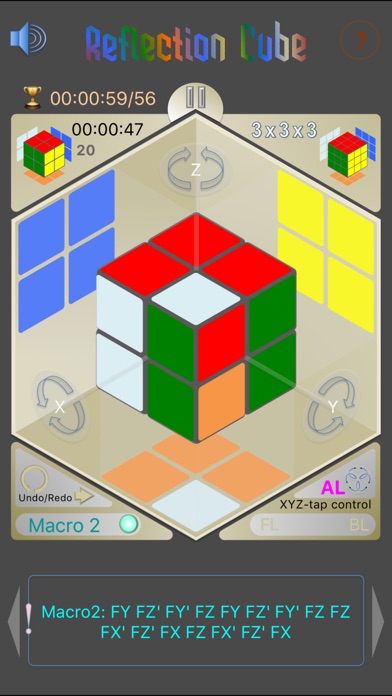 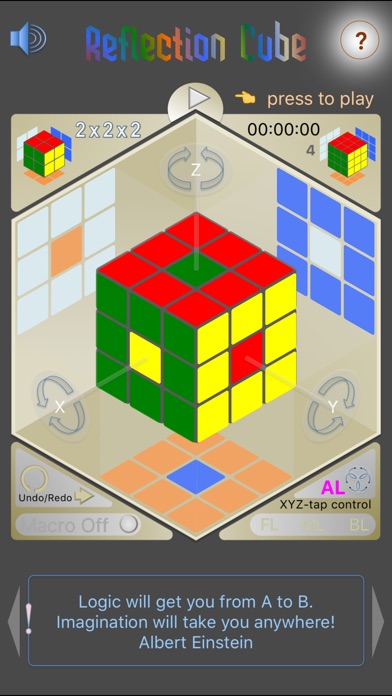 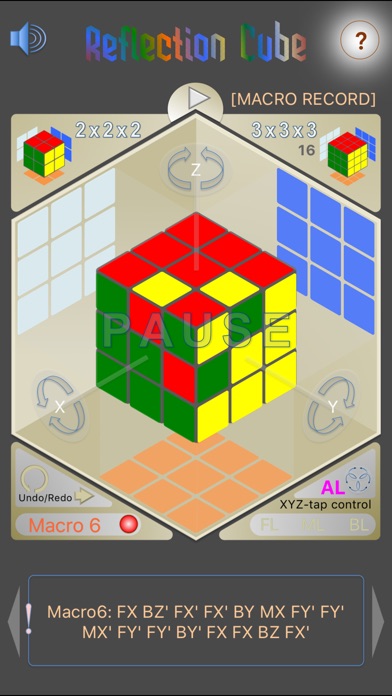 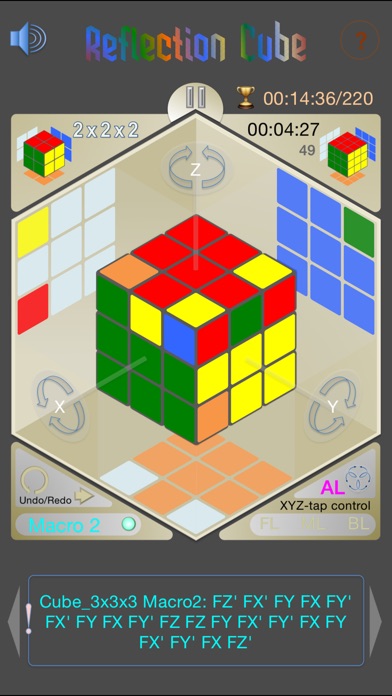 This application will allow you to master assembling of widely known puzzle Rubic's Cube quickly and easily.

They say that 1% of all the people only can assemble this “magic Cube” all by themselves. The mathematicians have calculated the number of various Cube’s positions as characterized by 20-digit figure (~43 quintillion). Besides, the mathematicians have proved that the Cube could be returned to initial position from any stage by not more than 26 moves, if to consider the quarter turn of a layer as “move”. And the point is, that it is very hard to find a brief decision and that is why the assembly is practically being accomplished on a phased basis using a range of special combinations (series of moves), the implementation of which could lead to temporary defection of a stage previously ordered. It is necessary to consider as well that, as the combinative sequence unfolds, any wrong move can roll the decision back. These circumstances could cause losing interest to achieve the goal.

In the given application, an attempt has been made to minimize the impact of embarrassing mistakes or feeling lack of self-confidence by means of solutions listed below:
* The presence of projections (reflections) allows to simultaneously see the color of all the Cube’s faces and with that the game is a wonderful tool for developing spatial perception.
* Available macro-commands representing a sequence of several moves that could be executed at one click of a button "Macro" could let significantly simplify and accelerate the Cube’s assembling process. You can use the provided macros or create your own ones.
* With the buttons Forward/Rewind you can view modifications in the Cube’s stages and undo wrong moves (It lacks in a real puzzle!).

The application is free of any advertising and in-app purchases.

P.S. Your feedback is highly appreciated. It will help us to continuously improve the app and include new features.