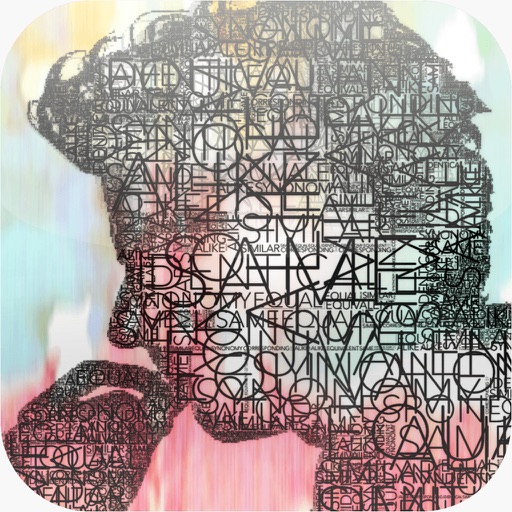 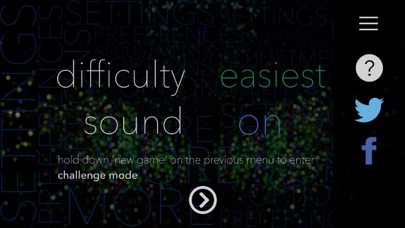 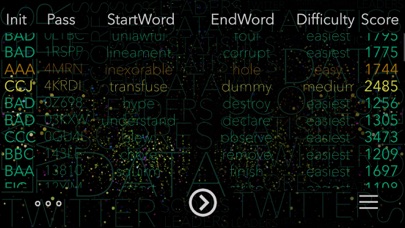 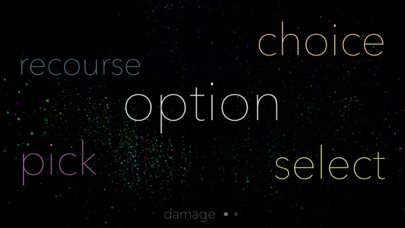 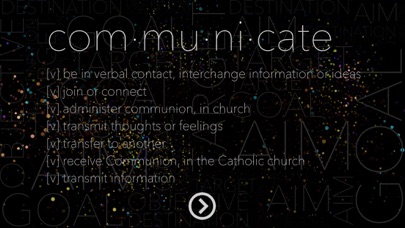 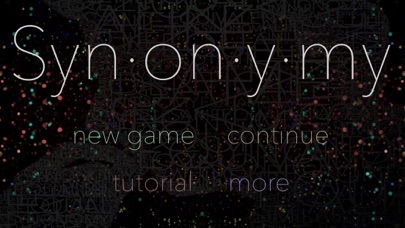 Synonymy is a non-profit, educational word game narrated by Richard Dawkins that challenges players to find a path between random words through their network of synonyms. By taking the synonym of a word, and then a synonym of that synonym, and so on, you can ultimately arrive at any other word in the English language. Version 3.0 has been rebuilt behind the scenes to make the game easier and more fun without sacrificing the spirit of the game.

The full version of Synonymy. Supports multiplayer, and weekly challenges in which users can compete globally on set start and end words. Every time a path is uncovered by a user, it is tweeted from @synonymywords and posted to our Facebook page.

Synonymy is the first game by filmmaker Christopher Cinq-Mars Jarvis and is narrated by world-renowned author and biologist, Richard Dawkins.

** Works best using iPhone 5/iPad 2 or later and iOS8. Requires iOS7 or later. The game seems to work on older devices but performance might suffer. Please address any concerns to www.synonymy-game.com/#contact

A visualization of the game's network can be seen here -- http://www.gigapan.com/gigapans/159329 -- In order to compute relative distance, all synonyms were mapped using 3d graphing software, as if each word were a planet that had a gravitational pull proportional to its number of relationships to other nodes. Above is a 2D representation of that model, a 40,000 x 40,000 image.

A big performance upgrade for all devices, now optimized for iOS9. This is a major update with the mechanics rebuilt from the ground up to make the game easier and much more fun. The order of the synonyms is now dynamically generated according to difficulty setting and your target word so you don't have to comb through as many, especially the closer you are to your goal. The score algorithm has been rebuilt accordingly. Several bug fixes have also been addressed.