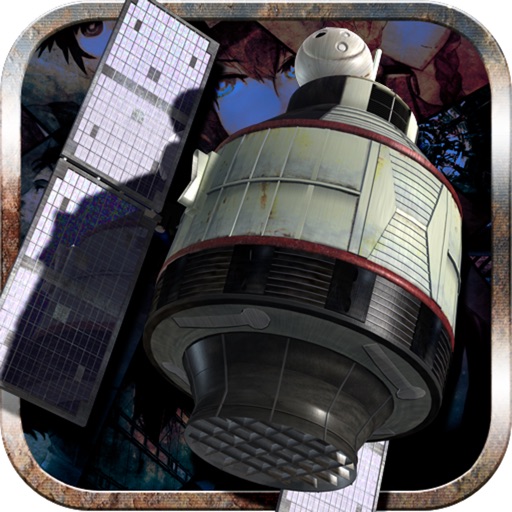 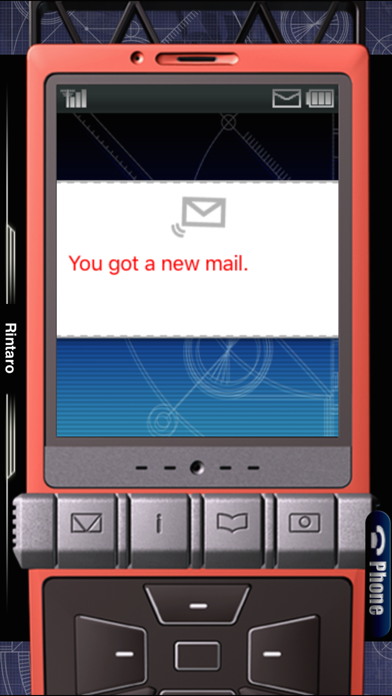 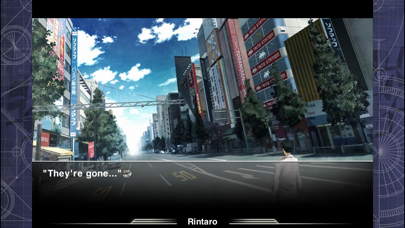 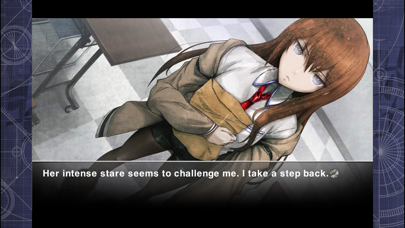 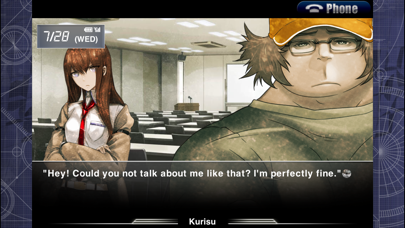 "STEINS;GATE", based on the anime currently being broadcast has finally been released for iPhone and iPod touch!
* The game supports English only.


- Features
*The game features the phone trigger system, optimized for iOS. Unexpected stories about how to handle a mobile phone during a game!
*You can customize the mobile phone in the game like a real mobile phone!
*Special terms that appear during the game are registered in the TIPS LIST and you can read explanations!
*With CONFIG, you can change various settings and enjoy your favorite play style!
* Full voice acting!
* More than 30 hours of total game-play!
*Saved data can be stored on iCloud! Play with different devices and share the saved data!
*Supports Game Center!
*Supports Push Notifications!
* A suspenseful adventure game based on time travel!
* The story takes place in Akihabara and revolves around science-fiction, touching on subjects such as SERN, John Titor, "IBN5100" PC and more!
* Play as one of 6 characters with various endings for each! (Including one male character)
* Featuring an original plot by Chiyomaru Shikura, character design by huke, gadget design by SH@RP and scenario development by Naokata Hayashi (5pb.)!

* Opening and ending sequences based on the Xbox 360 version.


- Tag Line
The 12th theory that could even blaspheme God
-- That is a product of chance we obtained.


- Product Summary
STEINS;GATE is the second collaborative work between 5pb and Nitroplus with a science-fiction/adventure theme.
Released on October 2009 for the Xbox 360, it won the highest Famitsu Award (Japanese video game magazine).
Later, the game was released for the PC & PSP, along with additional merchandise such as spin-off video games, character songs and drama CDs. The series has sold more than 100,000 copies.
An anime adaptation began airing on April 2011, and it is becoming increasingly popular.
The story found in STEINS;GATE is not your usual time traveling fare, but is a "hypothetical science adventure" focused on the structure of time travel itself.
Many of the situations and scientific concepts referred to in the game have been plucked from real science; the story-line is therefore credible and intellectual stimulating for players.

- Fixed a bug that phone triggers were not displayed properly in dark mode.