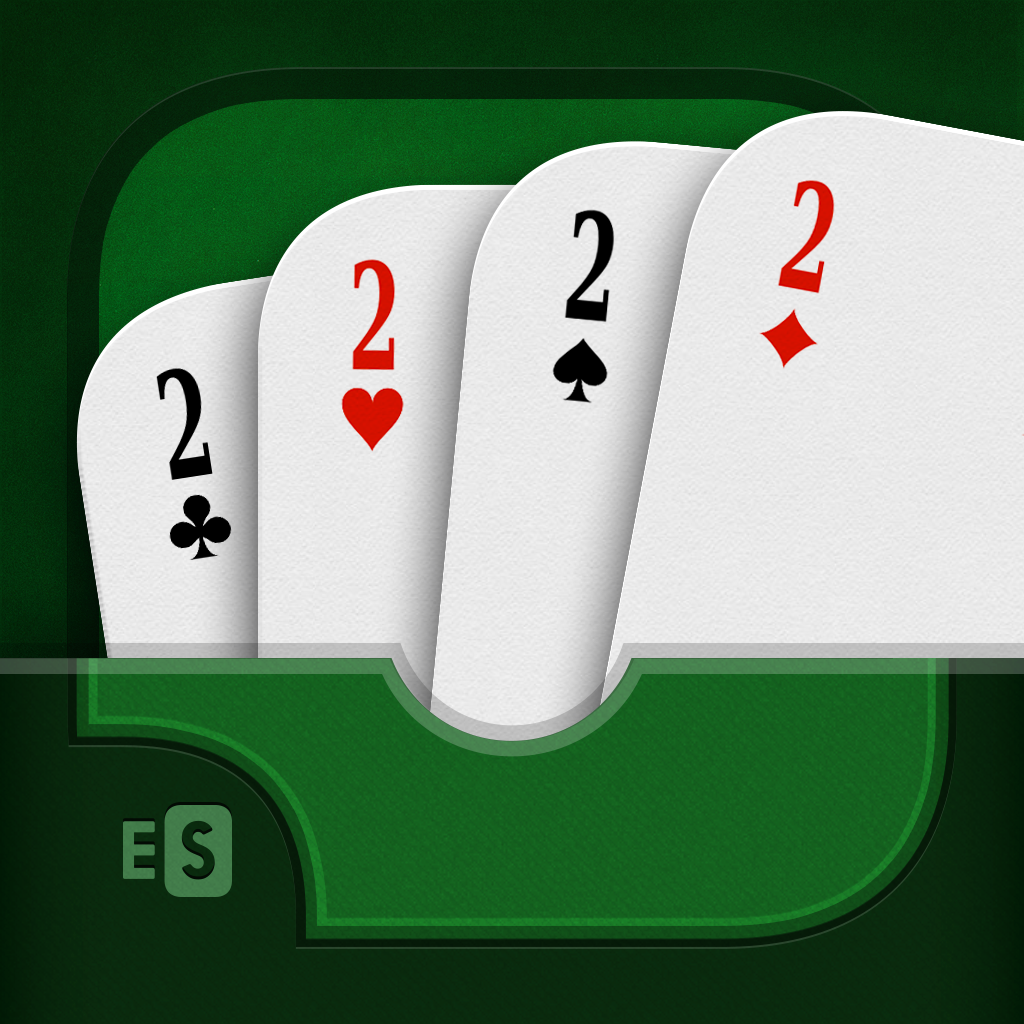 Play the famous 大富豪 (Daifugō) card game on your iPhone, iPod and iPad !!

Get rid of all your cards as fast as possible, to be the next President ! Do not finish last, or you will be the a-hole.

*** MANY GAME MODES INCLUDING MULTIPLAYER ***

- Game from 3 to 5 players.
- Play against opponents simulated by an advanced artificial Intelligence.
- Play with your friends in a local multiplayer mode, via Wifi or Bluetooth.
- Play online with your friends or using automatching, via Game Center.
- Play at 2 on the same device, each in turn.

Easy to use, the game is very fast and responsive, with card animation for a more realistic gameplay, and hd graphics.
Two visual themes available.

Several variants of the President game are included in the application :

Any question about the game ? support.president@eryodsoft.com